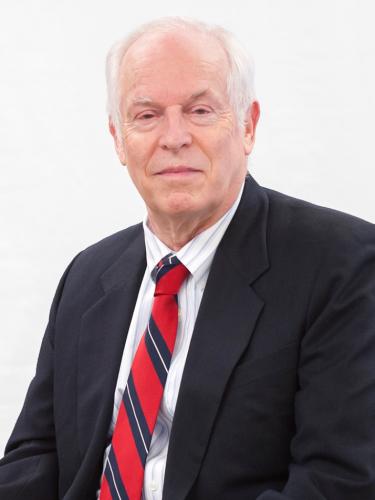 Appointed by the Board of Supervisors
Term expires June 30, 2023

John B. Phillips has served on CCCERA’s Board of Retirement since 2011.

Phillips has had two private sector careers, retiring as a regional managing partner with the firm now known as PricewaterhouseCoopers in 1997 and as the chief executive officer of California CPA ProtectPlus, a health insurance company, in 2006. He also served on the 2008/2009 Contra Costa County Grand Jury.

Both a pension actuary and a certified public accountant, Phillips now provides consulting services out of his own practice. He earned both his bachelor’s degree and MBA from the University of California, Berkeley.

Phillips presently serves, and has previously served, on boards for a variety of for-profit, not-for-profit and professional organizations.