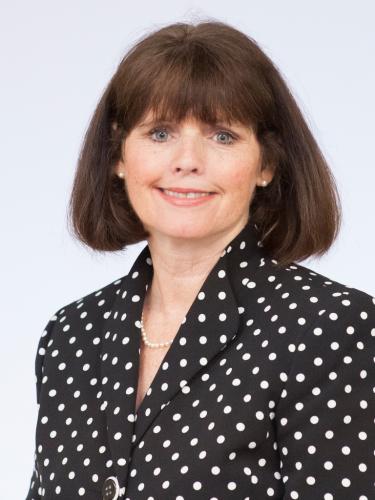 Appointed by the Board of Supervisors
Term Expires June 30, 2023

Candace Andersen has been on the Board of Retirement since 2015.

Andersen has served as a member of the Contra Costa County Board of Supervisors since 2012. She was previously on the Danville Town Council from 2003 through 2012, serving two terms as mayor, and also served on the Morgan Hill City Council in the early 1990’s.

Andersen is an attorney licensed to practice law in California and Hawaii. She began her legal career as a prosecuting attorney in her hometown of Honolulu and worked as a civil practitioner with a law firm in Morgan Hill. Andersen put her legal career on hold to serve the community and raise her family. She received both her bachelor’s degree in public policy and juris doctorate from Brigham Young University, and attended Punahou School in Honolulu, Hawaii from K-12.