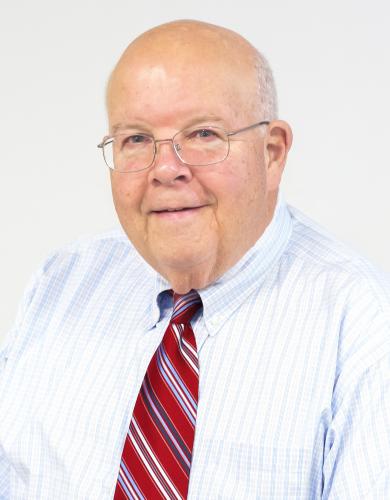 Appointed by the Board of Supervisors
Term Expires June 30, 2023

Jerry R. Holcombe has served on the Board of Retirement since 2008.

Holcombe has extensive experience in the private sector, retiring as a senior vice president of Delta Dental of California in 2005 after 32 years.

Following his retirement, Holcombe served two terms on the Contra Costa County Grand Jury, acting as its foreperson during the 2007/2008 term. He is a life-long resident of Contra Costa County and a 1969 graduate of California Polytechnic State University in San Luis Obispo. Holcombe also served as the chairperson of Cal Poly’s parent advisory council while his daughter was a student.