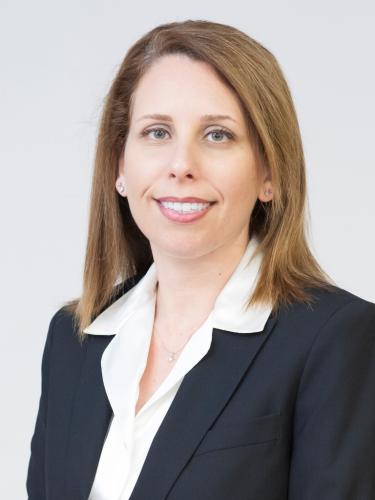 Karen Levy serves as legal counsel for CCCERA management staff and the Board of Retirement. Prior to joining CCCERA in 2008, she was a civil litigator specializing in insurance coverage defense and appellate practice. Levy is licensed to practice law in the State of California and is admitted to appear at all state and federal courts in the State.  She graduated with honors from the University of Connecticut School of Law. Levy graduated from the University of Connecticut with a bachelor’s degree in economics and political science, summa cum laude and as an honors scholar. She earned her international baccalaureate from the United World College of South East Asia, Singapore.

While in law school, Levy was an associate editor of the Journal of International Law and served on the Moot Court Board.  Also while in law school, she completed internships for United States District Court Chief Judge Alfred Covello and the Attorney General’s Office in Hartford, Connecticut.